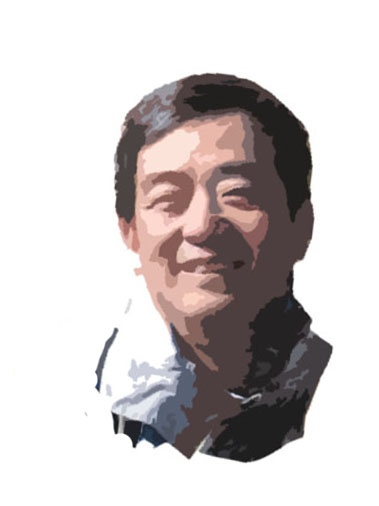 Sin-Yaw Wang is a father of 2 daughters and husband to a beloved wife. He is a curious person with a keen interest in computer software. He has worked in silicon valley as a software practitioner since 1984. For three years starting 2005, he lived and worked in Beijing, China, to oversee an MNC’s (Multi-National Corporation) China engineering activities. He came back to Silicon Valley in 2008 and has lived in Seattle since 2010.

His software career began as an engineer in a start-up. Since then, he experienced large and small corporations, developing wide varieties of software products. He gradually shifted to managerial starting at 1992. Sin-Yaw has focused on operating systems and large system software development in recent years.

Sin-Yaw, with a heritage in FuJian, grew up in Taiwan and left the island in 1982 after graduating from Tamkang University, majoring in Mechanical Engineering. In the US, he earned a master’s degree in Manufacuring Technology from Arizona State University in 1984. While working in silicon valley, he received master degrees in Computer Science and Business Administration from Santa Clara University in 1990 and 1997. He has no plan for more degrees.


Warning: count(): Parameter must be an array or an object that implements Countable in /homepages/43/d229369631/htdocs/blogs/wp-includes/class-wp-comment-query.php on line 405